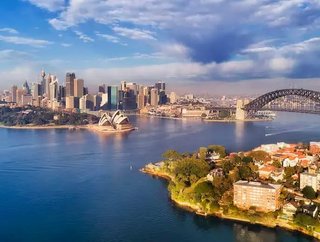 The computer manufacturing company, IBM, law firm Herbert Smith Freehills and the Australian government’s scientific research department are set to trial a national smart-contract platform which is based on IBM’s blockchain, Cryptovest reports.

It is hoped that by utilising the SLCs, businesses will have the ability to exchange data to decide whether a contract is legal and what its current status is.

“Blockchain will be to transactions what the internet was to communication – what starts as a tool for sharing information becomes transformational once adoption is widespread,” said Paul Hutchison, blockchain director at IBM.

“The ANB could be that inflection point for commercial blockchain, spurring innovation and economic development throughout Australia.”

IBM, Herbert Smith Freehills and Data61, who are the digital innovations branch of Australia’s Commonwealth Scientific and Industrial Research Organisation (CSIRO), are set to test the platform by the end of 2018.

It is expected that if the ANB achieves positive results in the pilot, the partners will explore the possibility of expanding the technology to other countries.

The news follows the deal IBM struck in July, which saw the firm agree a A$1bn deal with the Australian government to produce blockchain and automation technology to government agencies.