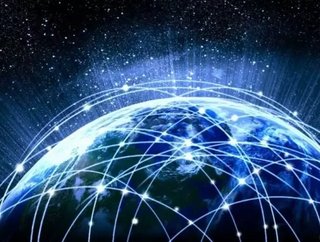 According to reports Samsung has developed new technology that could increase Wi-Fi data transferal speeds by up to 500 percent. The breakthrough could...

According to reports Samsung has developed new technology that could increase Wi-Fi data transferal speeds by up to 500 percent. The breakthrough could make the Internet of Things and associated products invaluable to the manufacturing sector.

The Korean firm has announced that it solved two setbacks stopping it from releasing Wi-Fi operating on the 60GHz spectrum. As a result, the new data transferal channel could see a 1GB movie moved wirelessly between devices in under three seconds. The technology will also pave the way for seamless TV streaming.

Previously, signals sent on the 60GHz spectrum displayed poor penetration abilities and were susceptible to breaking up, resulting in inferior performance.

“New and innovative changes await Samsung’s next-generation devices, while new possibilities have been opened up for the future development of Wi-Fi technology.”

Samsung claimed it would use the faster Wi-Fi technology in its SmartHome and Internet of Things products in future. Increased speeds could revolutionize the way manufacturing companies use data and analytics on the production floor.