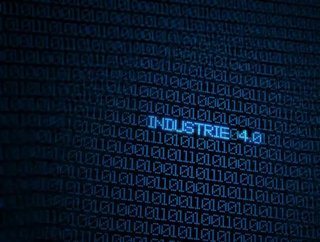 With the rise of Industry 4.0 technologies in Germany, the nation is now focusing on IoT security. At the Hannover Messe trade show, taking place betwe...

With the rise of Industry 4.0 technologies in Germany, the nation is now focusing on IoT security.

At the Hannover Messe trade show, taking place between 23-27 April, the topic of IoT security is dominating the event.

The industrial and factory automation-focused exhibition has seen the companies such as Arm, a microprocessor IP provider, and WISeKey, an IoT cybersecurity firm, address security concerns.

Arm announced at the show that it will continue to expand its integration with IBM Watson IoT, as well as it’s partnerships Cybertrust and GlobalSign to develop flexible IoT security authentication for devices.

The solutions will utilise the two firm’s separate platforms: STIM-MOD and WISeKeyIoT.

Advanced technologies are rising increasingly in Germany following the announcement of the nation’s industrial strategy in 2011, which the Chancellor, Angela Merkel, dubbed ‘Industrie 4.0’.

The Industrie 4.0 strategy has been forecast to bring approximately €90-€150bn in productivity over the next five to ten years, according to the Boston Consulting Group EU report.