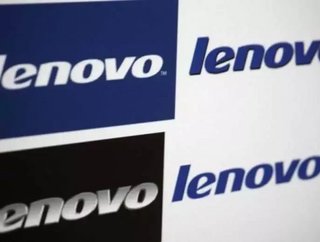 Technology giant Lenovo, one of the largest China-based smartphone manufacturers, is making plans to improve its dealings with the Indian market. While...

Technology giant Lenovo, one of the largest China-based smartphone manufacturers, is making plans to improve its dealings with the Indian market. While Lenovo is a huge global brand, India is one of its larger smartphone markets, and the company is now set to take advantage of that fact.

According to Android Headlines, Lenovo has claimed that more than half of the devices – including the Moto and Vibe models – sold in India will also be manufactured at its Tamil Nadu facility. Sundhin Mathur, Lenovo India’s Director of Smartphones said: “Outside China, India is the only country where we are manufacturing both Moto and Lenovo phones. We intend to enhance our manufacturing capabilities in India and in 2016, more than half of the smartphones we sell here would be made in India.”

India has continued to prove itself as a strong – and constantly improving – hub of manufacturing, befitting Lenovo’s status within India. It is the third largest smartphone company in the country (behind Samsung and Micromax), and Mathur has high hopes for further brand awareness.

“We will continue with both the Moto and Vibe brands. While Moto will focus on flagship experiences, Vibe will be our challenger brand.”