Manufacturing accounted for 46% of all UK cyber-attacks in 2017 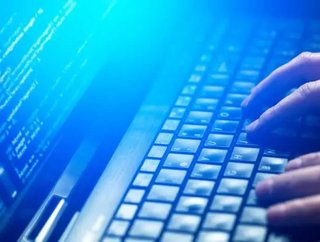 The most cyber-attacked industry in the UK is manufacturing, with the sector accounting for almost half of all cyber-attacks last year, at 46%. Accordi...

The most cyber-attacked industry in the UK is manufacturing, with the sector accounting for almost half of all cyber-attacks last year, at 46%.

According to a report released by NTT Security, this is more than double the average rate across Europe, the Middle East and Africa (EMEA).

China caused the majority of attacked of manufacturers in the UK last, making up 89% of all attacks.

“We’ve seen manufacturing becoming an increasingly attractive target to attackers in recent years and we believe this is for a number of reasons,” remarked Jon Heimerl, Senior Manager of Threat Intelligence Communication at the Global Threat Intelligence Center at NTT Security.

“As manufacturers experience the benefits of automation and the emergence of interconnected and intelligent production systems, they are realigning their operational models to take advantage of these technologies.”

The lines between traditional and digital manufacturing are blurring, where high value manufacturing and advanced technologies are key for global competitiveness.”

“As a result, they have become more attractive to attackers who see them as a prime target for the theft of IP, for the disruption of operations, and for hijacking networks to launch an attack into other organisations.”

“There’s no one thing driving this trend, but a whole host of interconnected reasons.”

23% of all attacks were targeting at technology organisations, ranking second after manufacturing, followed by business and professional services at 10%.