Mobile device adoption in the workplace not yet mature, says Gartner 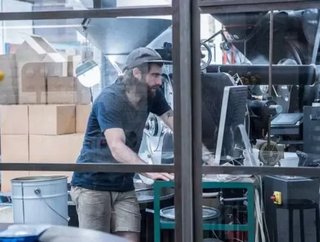 A study by Gartner has found thatalthough 80 percent of the workers surveyed had at least one work-issued device, desktop computers are still the most p...

A study by Gartner has found that although 80 percent of the workers surveyed had at least one work-issued device, desktop computers are still the most popular type.

Gartner spoke to 9,592 respondents for its Personal Technologies study between June and August this year, across the UK, US, and Australia. While use of corporate laptops in the workplace is slowly increasing, phones and tablets are even further behind. If employees do use smartphones at work, they largely rely on their personal devices.

"In the era of mobility, it comes as something of a surprise that corporate usage of smartphones and tablets is not as high as PCs, even when the use of personally owned devices is taken into account. While it's true that the cost of providing mobile devices can quickly escalate, proper usage of mobile devices can increase productivity, which can easily justify the extra costs.