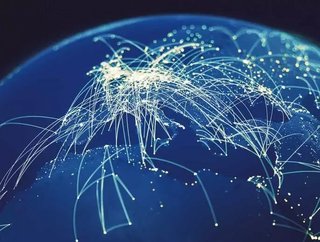 The Japan-based technology giants, Nintendo, has announced it has experienced a 30% increase in its second quarter operating profit, according to Reuter...

The Japan-based technology giants, Nintendo, has announced it has experienced a 30% increase in its second quarter operating profit, according to Reuters.

As a result of the significant rise in profit between July-September, the company has reached its highest quarterly result in eight years and due to the significant success of sales in its Switch consoles and games.

The figures, thought to be worth $274mn, comfortably beat analyst expectations and were substantially helped by the 42mn sales of Switch games sold between April-September compared with 22mn the previous year.

Nintendo has targeted the sale of 20mn consoles in the year ending in March with President Shuntaro Furukawa believing the target will be reached.

In recent times, the company has turned to mobile gaming as an additional revenue stream as it released its latest title, Dragalia Lost, in September.

It was announced in January that Nintendo’s shares reached a 10-year high but since dropped 30% as technology-related stocks fell.

Nintendo remains one of the world’s leading producers of games, having created top-selling games such as Mario, The Legend of Zelda and Pokemon.