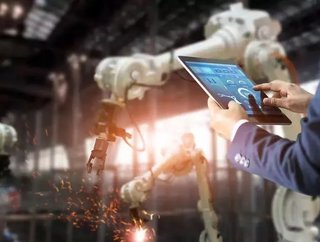 The number of machines and robots in the workplace is set to almost double the amount of jobs that it will replace by 2025, The Guardian reports. Accor...

The number of machines and robots in the workplace is set to almost double the amount of jobs that it will replace by 2025, The Guardian reports.

According to a report by the World Economic Forum (WEF), it is anticipated that approximately 133mn jobs worldwide could be created due to rapid technological advances in the workplace within the next 10 years, in comparison to the 75mn that could potentially be replaced.

The report, which is made up from a survey of company executives representing 15mn workers in 20 different nations, does warn of the potential risk by automation.

Chairman of the WEF, Klaus Schwab, believes employment gains front technology were not a “foregone conclusion” and is expected to require greater investment in training and education in a bid to aid workers to adapt.

In the report, Mr Schwab said: “This is a call to action to governments, businesses, educators and individuals alike to take advantage of a rapidly closing window to create a new future of good work for all.”

It is hoped that the findings will help dispel concerns that the emergence of new technology will put millions of people out of work.

“While artificial intelligence and the Internet of Things have increased the part machines play in everyday business – taking on repetitive, labour-intensive tasks in smart offices and factories – they have also brought new roles for human workers, from robot coordinators to interface designers.”