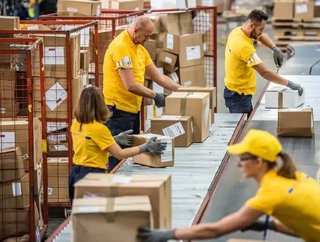 After initially announcing the plans last June, the company has completed its work and the facility will enable Samsung to considerably increase its consumer output.

Samsung currently manufactures 67mn smartphones but after opening the new plant, that figure is expected to rise to almost 120mn mobile devices.

Jaipal Singh, Senior Market Analyst, believes that India is the ideal location for the new facility.

"For Samsung, India is among the top five smartphone markets globally. The US is saturated and Korea and Brazil are not growing significantly. India is a big opportunity across price segments, including 2G feature phones. It makes sense for Samsung to build a bigger manufacturing base here," he told IANS.

"They are now looking at building a complete ecosystem. After smartphones, they can go into building top-of-the-line products in other categories like TVs, refrigerators as advance manufacturing in India still lags behind. With the new facility, Samsung is going to have an edge over its rivals.”

Over the next three years, Samsung aim to produce 50% of its total production in India which would demonstrate a substantial increase from the current 10%.

It is also anticipated that this new manufacturing facility will allow Samsung to create 15,000 new jobs.