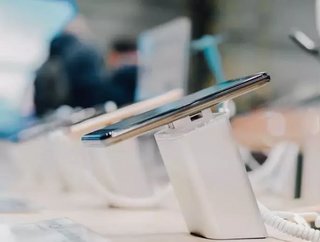 The South Korea-based multinational conglomerate company, Samsung, has unveiled its largest mobile store in the world in a bid to increase its standing...

The South Korea-based multinational conglomerate company, Samsung, has unveiled its largest mobile store in the world in a bid to increase its standing in the ever-increasing smartphone market, Reuters reports.

On Tuesday (11 September), the giants opened its 33,000 square foot store in the Indian city of Bengaluru to enable the firm to extend its lead over its global competitors, Apple, who has yet to launch any flagship stores in India.

The new store features Samsung’s mobile devices and will also advertise its consumer electronics products, showcase the latest innovations and operate a service centre for phones.

With growth slowing in China and the United States, smartphone makers are looking to expand into countries such as India, which possesses over a billion wireless connections, to take advantage of a potentially rewardable business opportunity.

Speaking to Reuters, Mohandeep Singh, senior vice-president of mobile business at Samsung India, said: “India is an extremely important market. These stores will really help us further consolidate our share as we move forward.”

It is anticipated that Samsung aims to open further stores in other big Indian cities in the near future.

The company currently controls 2,100 stores in India through franchise partners but is facing competition from Chinese brands such as Xiaomi.