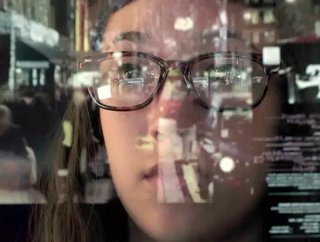 The Germany-based automation giant, Siemens, has announced it has joined in a $31mn funding round for one of London’s top venture capital companies, V...

The Germany-based automation giant, Siemens, has announced it has joined in a $31mn funding round for one of London’s top venture capital companies, Varjo, the Guardian reports.

The move will see Siemens invest in the virtual reality start-up which is set to bring technology to heavy industry and offer competition to Facebook’s Oculus.

Varjo, who works with leading companies such as Airbus, Audi, Saab and Volkswagen, has created a virtual reality headset that offers human-eye levels of detail.

It is thought the level of detail that the headset provides is an additional level of precision with its virtual reality imaging.

The headset offers 50 megapixels of detail per eye which is anticipated to be around 20 times that of a consumer device.

Varjo chief executive, Urho Konttori, said: “It has been said it would take 10 years to achieve human eye resolution.”

“Siemens is the leader in computer aided design. They wanted to be part of this journey with us. We had a huge opportunity in the strategic space to take in investors but we saw the best opportunity with them. We are now kicking off a platform to allow design within the virtual environment.”

Varjo expects to launch the first version of its headset later this year.