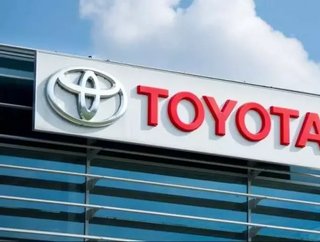 The release of Toyota&#39;s plug-in hybrid, the Prius Prime, has been pushed back. The vehicle is now set to be available for sale late this year or...

The release of Toyota's plug-in hybrid, the Prius Prime, has been pushed back.

The vehicle is now set to be available for sale late this year or early 2017. Toyota has announced that the launch dates were being delayed for Japan, but not for the US and Europe, which were set to follow Japan from the start.

Company spokesperson Kayo Doi said: "We decided we want to take our time and more care before starting mass manufacturing," mentioning no other details of the delay.

Toyota is the global leader in hybrids, having sold nine million since 1997. Only 75,000 of these are plug-ins, which charge from household plugs and only switch to hybrid mode when the battery runs low.

The much-celebrated Prius Prime was unveiled at the New York International Auto Show in March, and while launch delays are not a foreign concept, Toyota has been closed-lipped about this one.

Doi denied parts shortages, and insisted that Toyota is simply taking its time in creating the best possible product.

The new vehicle promises a mileage equivalent to 120 miles to the gallon, with a cruise range as an electric vehicle of 22 miles.

A price for the Prius Prime - called Prius PHV in Japan - has not yet been announced.