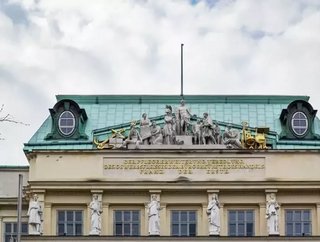 The Vienna Technical University has developed an electric field strength sensor that is significantly smaller and simpler than other sensors, which is a...

The Vienna Technical University has developed an electric field strength sensor that is significantly smaller and simpler than other sensors, which is also less prone to distortion.

The research team at the university has developed the silicon-based sensor as a microelectromechanical system (MEMS), moving away from conventional design principles.

Manufacturers working in the automotive, medical, electronic, communication, and defence industries are likely to require the measurements of electric fields.

The device was developed in conjunction with the Department for Integrated Sensor Systems at Danube University Krems.

“The equipment currently used to measure electric field strength has some significant downsides,” reported Andreas Kainz, from the Institute of Sensor and Actuator Systems in the Faculty of Electrical Engineering at Vienna TU.

“These devices contain parts that become electrically charged. Conductive metallic components can significantly alter the field being measured; an effect that becomes even more pronounced if the device also has to be grounded to provide a reference point for the measurement.”

“Using our prototype, we have been able to reliably measure weak fields of less than 200 volts per metre. This means our system is already performing at roughly the same level as existing products, even though it is significantly smaller and much simpler.”

“Other methods of measurement are already mature approaches – we are just starting out. In future it will certainly be possible to achieve even significantly better results with our microelectromechanical sensor.”