How specific skills can combat the rise of automation 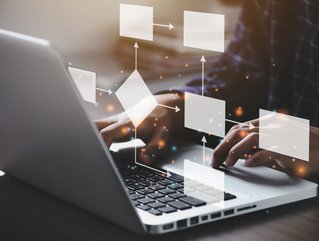 We’ve been living in fear of the rise of the machines for so long now that it’s difficult to recall exactly what that means. While (so far) they don’t seem to be after our planet, nor are they using our bodies as batteries, they could indeed be taking our jobs.

According to research carried out by PwC, automation has the potential to contribute up to US$15trn to global GPD by 2030. That might sound rosy, but with it comes the risk that many jobs will be displaced in the process. A recent study found that 33% of women and 43% of men felt their job was at risk of automation in the future.

What does automation really mean, how will it affect your career, and what can you do about it?

Are the machines really taking over? Not exactly. Automation is simply the process of machines transforming the jobs that humans do. These jobs could be anything from a factory process involving manual labour or driving a forklift truck, to filling in forms or answering the phone. What they have in common is that as technology advances, the human role is likely to change.

The worst case scenario could mean declining prospects in your current career. Roles like machine operators, food preparation assistants, telephone operators and data entry clerks have all previously been identified as at risk, because many can easily be taken over and scaled up by a machine, needing minimal human input, thus saving time and money.

On the other hand, automation creates new opportunities and transforms many occupations for the better. For example, where once a hospitality manager worked with order forms, paper invoices, over-the-phone bookings and cashed up at a till, now these processes have become much more efficient from the use of software.

This doesn’t just help the hospitality manager, it also creates opportunities for those who design, build and sell the software. But whether your livelihood is under threat or simply transforming, it’s important to remember that change is coming and you’ll have to change too. 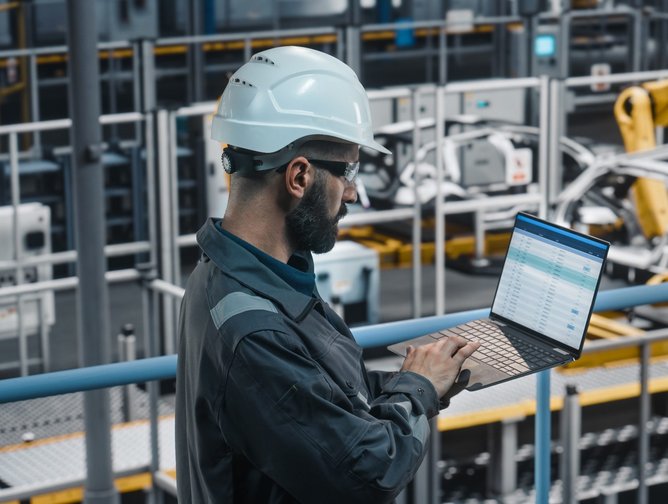 If you’re really concerned about being replaced by a machine in your job, stary by trying an online tool like Robots, Jobs and Resilience or this ONS chatbot to find out how resilient your job is likely to be in the face of automation.

If you’re at high risk, you’ll need to think about re-training for a more resilient career. Whether you want to stay put in your current role or jump ship, here are five skills to help build a more robust career:

Soft skills like problem solving are easy to add to your CV. But is it really a skill you’ve perfected? Do you really understand how to be an effective problem solver? Developing and improving this skill, and being able to demonstrate this, will make a positive impact on your career.

You don’t need to be a software engineer to use code. Having working knowledge of a language like Python or R can help you become much more efficient within a number of disciplines, even automating your own work. What’s more, if you work within or close to a tech team, understanding what makes the websites, apps and products you’re working on is a huge advantage. 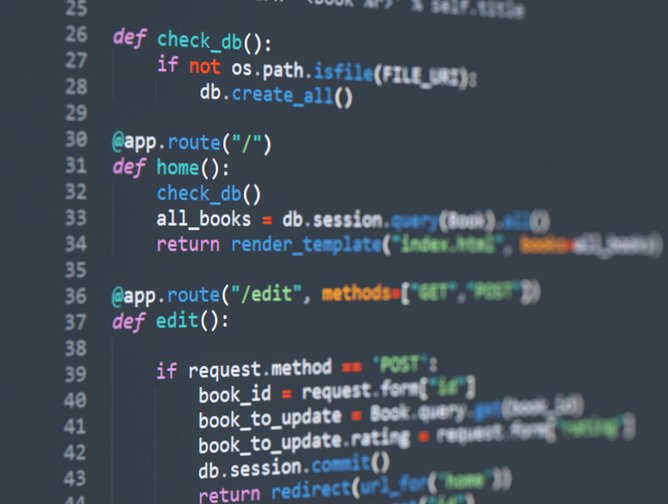 Data is everywhere, in every industry, company and discipline there is. Having an understanding of how data works and how to read and present it will only get more valuable. There’s more than enough opportunity out there to make a career of it with an appropriate data analysis course, for example. However, data literacy will benefit many career paths.

While AI is muscling in on certain creative tasks, it’s still difficult to see a lessening value in human creative skills in general. Creativity isn’t just about drawing or designing, it’s about innovative thinking, finding new ways to do something, or novel ways to talk about something. Creativity is important in marketing, leadership, sales, design, training and more because a creative mind is valuable in any team.

Communication is a classic CV soft skill, but did you know that it can be one of the most difficult? How are your communication skills when you’re standing in front of a group of strangers? How good are you at giving or receiving feedback? What about having difficult conversations with colleagues?
A lot of people say they’re good at communicating but fall flat when faced with these challenges. Demonstrating your commitment to good communication skills through a relevant course or being able to demonstrate them will give you value that a machine has never had. 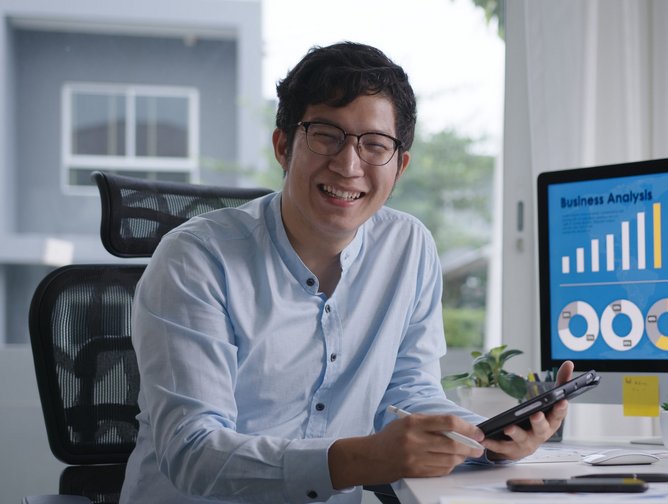 There’s no need to throw in the towel to the machines just yet. While it’s essential that we all look at our skills and future prospects, automation is going to create at least as much opportunity as problems for the human workforce.

Some of us will eventually need to retrain, but if you can gain even a basic working knowledge of how technology works and master some of the traits that make you truly human, you’ll bring value to your employers for years to come.