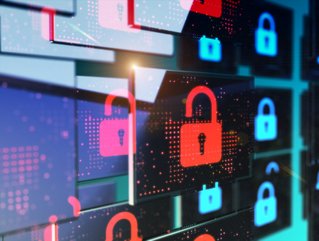 John Hendley, Head of Strategy at IBM Security X-Force, says manufacturing organisations need to give up on security as they know it & adapt

IBM Security has teamed up with research service Ponemon Institute for its annual security study.

Results show that data breaches are costing manufacturers up to US$4.47mn for each data breach, with the sector incurring the 7th highest cost out of the 17 industries surveyed by IBM and Ponemon.

The manufacturing sector is protected by AI and automation security

Manufacturing businesses used to work through one private network, but following the success of Industry 4.0, businesses who want to stay uptodate must use connectivity in ways which sadly also make them a target for cyber criminals looking to exploit a data breach.

Research from IBM has shown that for organisations with AI and automation security, breaches cost up to US$3mn less than those without.

Other key findings in the report include:

“The industrialisation of cybercrime has led to significantly shorter attack windows - today compromises take only a matter of days. Industrial organisations simply can’t keep up because they’re saddled with legacy OT technologies,” said Hendley. “That’s why these organisations need to give up on security as they know it and operate under the assumption of compromise. This means doubling down on who has access to critical systems and continuously verifying and authenticating.”