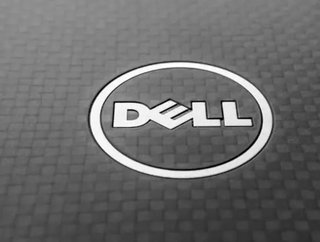 Computer maker Dell is expanding its manufacturing capability in India.According to reports, top executives at Dell today called on Telecom and IT Minis...

Computer maker Dell is expanding its manufacturing capability in India.

According to reports, top executives at Dell today called on Telecom and IT Minister Ravi Shankar Prasad and expressed a keen interest in expanding their Chennai plant.

Speaking to reporters after his meeting with Dell - led by the company's regional president for Asia Pacific and Japan Amit Midha - Prasad said, “Dell is very interested in electronic manufacturing. They have a facility here, which they want to expand. They have expressed need to have complete eco-system of components suppliers as well. I have asked them to share their suggestions and we will see what best we can do.”

Dell has already invested $30 million in the region, at its Chennai-based manufacturing facility.

“They told me that Dell employees 27,000 people in the country. They are very positive under (Narendra) Modi led new government and with growing interest of investors in the country,” Prasad continued. Modi recently launched the Made In India campaign, designed to encourage manufacturers to move to the country.

According to estimates shared by Dell with the minister, the demand for IT hardware in the country by end of 2013 reached $13.3 billion.

India's proximity with the Middle East, Africa and Eastern Europe makes it superior location for export compared to other parts of Asia, Dell officials said.

“They also want to work on Digital India programme which is now a buzz word across the world. They have said that the programme should also be linked to e-commerce expansion in the country,” Prasad said.