BHS to receive an international lease of life 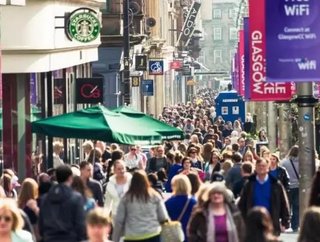 British Home Stores has been in and out of the news in recent months, thanks to its untimely demise at the hands of Philip Green and Dominic Chappell. 1...

British Home Stores has been in and out of the news in recent months, thanks to its untimely demise at the hands of Philip Green and Dominic Chappell. 11,000 staff members were abruptly left without jobs, yet there is somewhat of a silver lining to the remaining rubble of BHS.

The company now plans to launch in new countries. It was bought by the Al Mana Group in June, and has already secured agreements with partners in new territories. Ranges will continue to be designed in London, but aimed towards the international customer.

BHS also plans to open new state-of-the-art department stores, including in Qatar. It has enjoyed success and profit internationally, with 61 stores in 14 countries since it began its foreign franchising in 1985.

David Anderson, Managing Director of BHS International, said: “Our international business has been operating since 1985 and it’s enjoyed strong growth in recent years.  Under the new owners, we have ambitious plans to accelerate this growth, and working closely with new and existing franchise partners we are confident we can do this; since the new International business was formed in June, we have secured agreements with new partners in new territories, and are in discussions with many others.

“In the countries we operate in outside of the UK, visiting shopping malls and stores is very much a leisure and family activity.  Our franchise partners have made significant investment in their stores to ensure they provide an enjoyable shopping experience for their customers.  We will help them build on this by providing a greater focus on market-specific products, and introducing new and exciting ranges.”