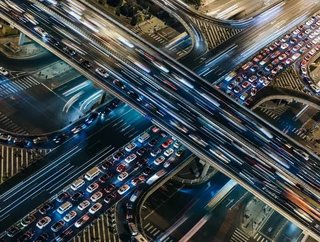 The Germany-based automotive manufacturer, Bosch, has announced it is set to unveil a van-sharing service in the country this year as part of an effort...

The Germany-based automotive manufacturer, Bosch, has announced it is set to unveil a van-sharing service in the country this year as part of an effort to increase its interest in the pay-per-minute vehicle rental services industry, Reuters reports.

As a result of the impact of smartphone-hailed rental technology which enables customers to use vehicles by the minute without owning them, it has caused the pecking order between automotive manufacturers and their suppliers to be significantly changed.

Bosch has confirmed it will collaborate with toom, a subsidiary of German retailer REWE, in order to supply delivery vans at hardware stores to allow clients to rent a van to transport bulky purchases.

The company already operates electric scooter rental service, Coup, in major cities like Paris, Madrid and Berlin and the partnership with toom will see Bosch accelerate its interest in on-demand vehicle rental services.

In a statement, Rainer Kallenbach, president of the Connected Mobility Solutions division at Bosch, said: “Bosch is growing with digital services for urban mobility. A service for sharing electric vans has huge potential for growth.”

The news comes after it was previously announced that Bosch is teaming up with Daimler in a bid to develop autonomous vehicles.