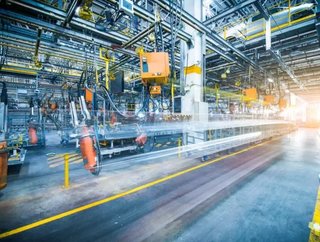 China’s manufacturing activity slowed in the month of April, according to the official Purchasing Managers’ Index (PMI).

April’s PMI reading dropped to 51.4 from 51.5 in March, which is anticipated to be linked to it’s trade issues with the US.

This still remained above the 50-point threshold that separates growth from contraction for the 21st consecutive month.

Reuters reported a forecast from analysts surveyed, suggesting the reading with be as low as 51.3.

The nation saw a drop in manufacturing orders this month, which has prompted concerns of a loss of momentum for China.

“The support to the economy from the easing of pollution controls should now largely have run its course,” CNBC reported Chang Liu, China Economist at Capital Economics, stating.

“Slower growth is likely in the months ahead as the drags on economic activity from weaker credit growth and the cooling property market intensify.”

Export orders also fell, hitting 50.7 from 51.3 in the previous month. However, the services industry saw an increased reading, reaching 54.8 from 54.6.