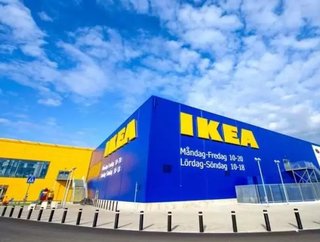 Ikea has embraced Indian Prime Minister Narendra Modis &lsquo;Made In India campaign and plans to double sourcing from the country, while increasing man...

Ikea has embraced Indian Prime Minister Narendra Modi’s ‘Made In India’ campaign and plans to double sourcing from the country, while increasing manufacturing output in the next few years.

Ikea is looking for real estate in India to open new stores and believes it will increase investment in the region from €315 million to €630 million by 2020. Ikea is calling its strategy ‘Make More In India’ as a nod to Modi’s highly publicized campaign.

Sandeep Sanan, head of sourcing at Ikea South Asia, said, “We believe there is tremendous potential in India. We are looking for new suppliers who share our vision and values, are willing to grow with us and become world class suppliers.’’

Ikea already has 48 suppliers in the country with 45,000 direct employees and 400,000 in its extended supply chain. It has been operational in the region for more than 27 years, but is now hoping to expand its presence.

It is thought that the Swedish company wants to open stores in Delhi national capital region, Andhra Pradesh, Karnataka and Maharashtra. Globally it has 361 stores across 45 countries.