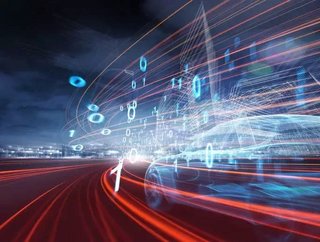 The England-based automotive manufacturer, McLaren, has announced that it will launch 18 new cars and produce only 100% hybrid sports cars and supercars...

The England-based automotive manufacturer, McLaren, has announced that it will launch 18 new cars and produce only 100% hybrid sports cars and supercars by 2025.

McLaren will assemble each vehicle in Woking at its McLaren Production Centre and the plans are set to see the company into its fifteenth year as a unit.

This new venture, named Track25, is an updated version of the Track22 plan that was launched in 2016 by McLaren at the Geneva Motor Show.

It will determine a clear progression and way forward for future vehicles, production and technology as well as enabling McLaren to reaffirm its status as one of the leading forces in the supercar market.

The company aims to be hybrid only within the next seven years and maintains the ambition of launching 100 retail sites during Track25’s lifespan. The figure currently stands at 86.

Track25 will develop a battery system capable of completing 30 minutes around a racetrack on full charge.

Described as “a lighter, superfast-charging, high-power battery system,” McLaren’s customers are expected to benefit from new augmented driving features without unnecessary waiting around at retailers.