Petrol car sales to be banned in Norway by 2025 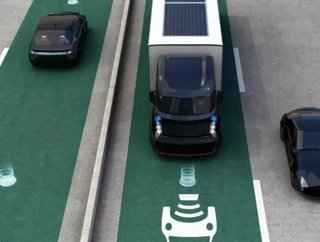 In its attempt to become the greenest country in the world, the Norwegian government is planning to ban the sale of petrol-powered cars by 2025. This i...

In its attempt to become the greenest country in the world, the Norwegian government is planning to ban the sale of petrol-powered cars by 2025.

This is according to a report run by newspaper Dagens Næringsliv, and the story has been validated by two of Norway's most prominwnt political parties. It will allow the country to become the global leader in electric vehicles.

According to Dagens Næringsliv (via The Manufacturer), Ola Elvestuan - Director of Energy and Environmental Commitee for the Norwegian Liberal Party - has said: "there will only be sales of zero-emissions vehicles in 2025."

However, in response to this, the Norwegian Government coalition party - the Conservatives - has released a press release stating that the report is misleading. It stated: “The government and its partners agree on a new step on the way towards a low-emission society… but there is no talk of banning the sale of diesel and petrol vehicles in 2025 as one would be led to believe in Dagens Næringsliv.”

Elvestuan went on to state that, while he stands by his assertion that the nation will only sell zero-emissions vehicles in 2025, the methods by which this goal will be achieved are unclear.

Sales of low and no-emissions cars have increased hugely in Norway, with sales of battery and hybrid vehicles making up for 24 percent of car sales last year. Automotive taxes in the country are high, making EVs an appealing choice.

The Netherlands is also hoping to ban non-EV car sales by 2025, with India aiming for 2030.