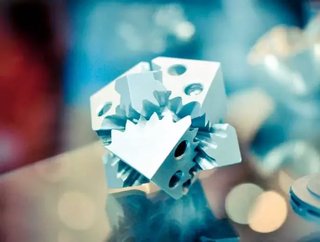 Additive manufacturing company Sintavia has announced the opening of a new facility in Hollywood, Florida. The 55,000-sq-ft facility will also serve as...

Additive manufacturing company Sintavia has announced the opening of a new facility in Hollywood, Florida.

The 55,000-sq-ft facility will also serve as the company’s headquarters. The company specializes in the manufacturing of metal parts for the aerospace and defense industries. Accordingly, Brian Neff, the Chairman and CEO of Sintavia, said that “this new facility is the first of its kind in North America to offer large-scale AM production coupled with a robust aerospace quality management system. As we grow, it will serve as a template for future vertically-aligned advanced manufacturing facilities around the U.S. and the world.”

As reported by TCT Magazine, Sintavia received in September of last year an investment of an undisclosed amount from Japan’s Sumitomo Corporation. Sumitomo Corporation of Americas CEO Masaki Nakajima, who was at the opening, said that “Sintavia has again proven itself as a leader in the industrialization of AM production.”

The company said that over $25mn of manufacturing equipment is contained within the facility, ranging from medium and large scale metal printers, EDMs, post-processing machines, wet-booths, and multiple furnaces. Specific improvements the company gains from its new facility are manufacturing rooms segregated by alloy, a large-scale powder management system, an uninterruptable power supply, an inert gas farm, and a final production acceptance quality control room.

Sintavia anticipate that the facility will add 130 new jobs for skilled workers and support staff, producing tens of thousands of parts representing over $100mn in annual revenue.