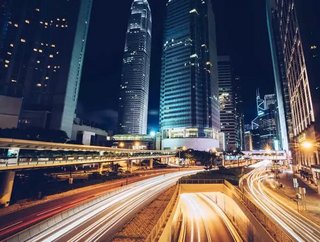 US-based company Tesla has announced that it has agreed a deal to construct a factory to produce its electric cars in China. Tesla confirmed that it an...

US-based company Tesla has announced that it has agreed a deal to construct a factory to produce its electric cars in China.

Tesla confirmed that it anticipates construction to commence “in the near future, after we get all the necessary approvals and permits”.

It will take approximately two years before Tesla can begin to make cars followed by another two to three years before the factory fulfils its capacity of 500,000 vehicles.

On Tuesday morning, shares of the company had risen 2%.

“It is always interesting to see how the shares react," CFRA analyst Efraim Levy told CNBC. "A lot of times it seems news is good news for them”.

Tesla revealed in a statement that it was “deeply committed to the Chinese market and looked forward to building even more cars for its customers there”.

Ahead of the announcement on Tuesday, a large number of Wall Street members anticipated that Tesla must raise capital in the near future. Levy also confirmed that apart from new obligations in China, Tesla will still be left to raise $2-3bn as an operational cushion during the first quarter of 2019.

In the last few days, the automaker has raised prices to 20% in the country in response to import tariffs.

The US inflicted tariffs on $34bn of Chinese products which prompted China to set their own taxes on a number of different US products, including cars.

The trade dispute has intensified further after BBC News reported on Wednesday that the US has listed $200bn worth of additional products that are set to be taxed as early as September.