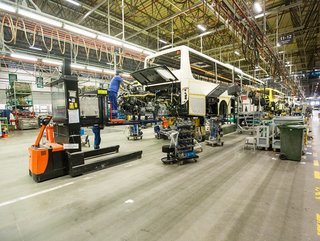 In the late 1970s, China opened up as a manufacturing hub for the world, offering to build items at a lower cost. The world embraced cheap products, hauling China’s economy to becoming the second largest in the world.

But recent events have led to a shift in attitudes. European manufacturers are dissatisfied with their Chinese operations as the cost of COVID-19 continues to drive up costs and are starting to look elsewhere, says a report from the EU Chamber of Commerce.

Manufacturing in China must adapt to consumer attitudes, or lose business to local manufacturers

A number of businesses are also considering moving their manufacturing business out of China, due to the government’s close diplomatic ties with Russia and a refusal to condemn the invasion of Ukraine.

Customers are also growing increasingly concerned about the environment and are choosing items for their sustainability credentials, something also lacking in China, the world’s biggest polluter.

These incidents are driving a move back to local manufacturing, which may lead to a radically different manufacturing sector in the future.

However, manufacturing titan Siemens disagrees with current trends. The