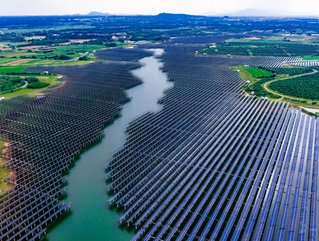 Solar module manufacturing company JinkoSolar has had its production and supply chain disturbed by province-wide power rationing measures in Sichuan, in order to balance a power shortage in the region caused by a heatwave.

Jinko Solar is one of the world’s leading manufacturers of solar panels. Founded back in 2006 and listed on the NYSE later in 2010, it is headquartered in Shanghai, with eight factories based across China, as well as Malaysia, Portugal and South Africa. The company has the production capacity for each manufacturing stage of its panels, which was recently thrown into lockdown-style disruptions due to a power rationing measure in China’s Sichuan province.

Power rationing measures were implemented due to a heatwave, shutting factories and shopping centres, while millions of hot Chinese citizens turned on their air conditioning.

As crops wilt, 1,500 people have been evacuated due to bushfires and the Chinese government has shared its plans to protect its autumn grain harvest (75% of China’s annual total), by sending airborne chemicals into the clouds to encourage rainfall.

It is not known for how long these measures will last before manufacturing facilities across Sichuan can get back to work and what the full impact on the supply chain will be.

Despite being the world’s biggest polluter, China is increasingly relying on renewable energy, such as solar power, to power its thousands of manufacturing factories and millions of homes. 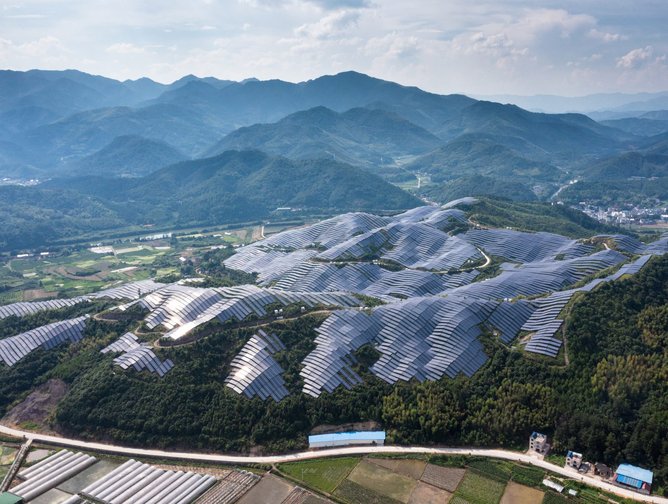 Earlier this year, JinkoSolar was named as ‘Top 50 Forbes China Most Innovative Companies’ for 2022.

“We are greatly honoured to be recognised as Most Innovative Company of the Year,” said Dany Qian, Vice President of JinkoSolar. “This award is reflective of the strength of our culture of continuous innovation. During such an uncertain time, our amazing employees rallied together to actively seek out unresolved problems, research and develop next-generation N-type Topcon technologies and products that helped businesses and customers thrive.”