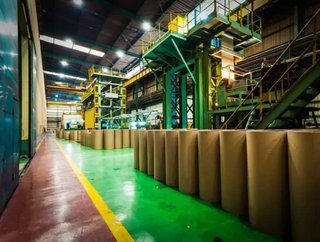 The UK’s manufacturing sector had a successful few months as it reached its highest output for 10 years and its best quarter for three and a half year...

The UK’s manufacturing sector had a successful few months as it reached its highest output for 10 years and its best quarter for three and a half years.

However, the sector’s bad debt owed to companies increased by 260.24% in the final quarter of last year, compared to the third.

In the same review period, the industry also saw an 8.67% rise in County Court Judgments (CCJs).

The information was provided in the Watchdog report, released by global credit provider and business intelligence expert, Creditsafe.

“While there is certainly cause for cautious optimism as we see the financial health of the UK’s manufacturing base strengthen for a second consecutive quarter, there has been a large increase in bad debt owed by the sector that we should be wary of,” said Rachel Mainwaring, Operations Director at Creditsafe.

“CCJs are also up across the manufacturing sector suggesting that there may be some contagion in unpaid bills.”

“We’ll be keeping a close eye on this as we look to the next quarter, hoping for positive improvement in terms of overall debt in the industry.”