Ford announces profit in India for first time in 10 years 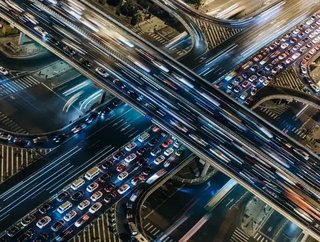 The US-based automotive company, Ford, has announced a profit in India during the last fiscal year for the first time in 10 years, according to Reuters...

The US-based automotive company, Ford, has announced a profit in India during the last fiscal year for the first time in 10 years, according to Reuters.

Ford has reduced its manufacturing costs by 40% through its initiative called the Emerging Market Operating Model (EMOM) and has started to develop an increased number of vehicles locally to transition from its “One Ford” plan.

Anurag Mehrotra, managing director of Ford’s India unit, said: “EMOM is the North Star for the turnaround at Ford in India.”

“We realised we need to have a sustainable and profitable business in India.”

Over the past 20 years, India has become a major growth area for car manufacturers with it being revealed that Ford has invested $2bn in the country during that time.

According to HIS Markit, it is anticipated that India will become the world’s third biggest market by 2020 with sales set to reach over 5mn cars.

Ford has sold over 90,000 vehicles and exported more than 180,000 in the last fiscal year which has seen the firm has experienced a steady increase from less than 80,000 annual sales in 2016, according to industry data found.