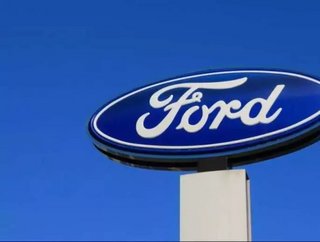 US carmaker Ford has made its last car in Australia after the final six-cylinder Falcon rolled off the assembly line last week. The decision to stop ma...

US carmaker Ford has made its last car in Australia after the final six-cylinder Falcon rolled off the assembly line last week.

The decision to stop making cars in the country has been mirrored by GM Holden and Toyota, who will cease manufacturing sometime next year. Ford is also stopping operations in Japan and Indonesia, citing a lack of profitability prospects as the major reason behind the move.

Australia’s car manufacturing decline is emblematic of a more general trend away from manufacturing in the wider economy. As a proportion of total employment in the country, manufacturing accounted for 13.4 percent in 2005. That figure is now as low as 7.8 percent.

It has sparked debate about whether the government should invest in part-nationalising certain industries in a bid to prop up certain sectors. The current government has been cutting such subsidies to manufacturers.

According to Ford Australia CEO Graeme Whickman, the final cars to be produced would not be sold privately, instead being put on show to mark the end of an era.

Consumer habit has changed in Australia. Traditional big passenger cars made by Ford and Holden have fallen out of favour with smaller foreign-made vehicles proving more popular. A weak Australian dollar also triggered the decision of some carmakers to cease Australian manufacturing back in 2013.