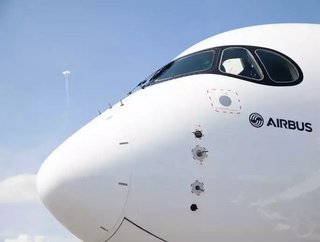 As a deal is reached between Bombardier and Airbus at last, GMB – the UK’s aerospace trade union – warns that the devil will be in the detail. Ai...

As a deal is reached between Bombardier and Airbus at last, GMB – the UK’s aerospace trade union – warns that the devil will be in the detail.

Airbus is now set to take a majority stake in Bombardier’s C-Series jet project. Planes for the US market will be assembled at Alabama’s Airbus factory which could circumvent Bombardier’s tariff troubles. The business was hit with punitive tariffs by President Donald Trump’s administration following a complaint from Boeing that it has engaged in anti-competitive practices over the C-series planes. The complaint was upheld. An additional 80% tariff has taken it from 220% to 300%.

GMB will be raising concerns about the legal details of the deal today in Belfast. Over 4,500 workers are based at the Belfast site, with 1,000 workers focussed on the C-series planes. GMB remains concerned about further job losses, as they could have a domino effect on the economy of Northern Ireland.

Ross Murdoch, GMB National Officer, said yesterday: “This sounds like potentially good news for our members in Belfast. But, as always, the devil will be in the detail.

“This deal is liable to further scrutiny from the US administration that may see it as an attempt to dodge their trade tariffs. GMB hopes both Bombardier and Airbus have taken cast iron legal advice to ensure they don’t get rid on one legal challenge only to open themselves up to another.

“I will discuss this further when I meet with the company in Belfast tomorrow.”