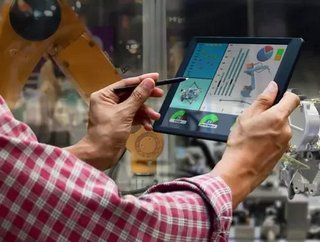 Latest survey from Make UK expects the 'super-deduction' tax incentive to provide a sharp boost to investment for manufacturers...

Offering 130 per cent first-year relief on qualifying main rate plant and machinery investments between April 1, 2021 and March 31, 2023, latest findings from a Make UK survey identified that the 'super-deduction' tax incentive is expected to provide a sharp boost to investment for manufacturers in 2021.

“The Budget has made a clear impact on manufacturers in terms of confidence and they are stepping up their plans to invest in response. For too long the UK’s investment performance has been below par and the incentive should provide a boost in the short-term at least,” commented Verity Davidge, Director of Policy at Make UK.

Whilst a positive message, Make UK does stress the need for a long-term broad industrial strategy that puts manufacturing at the centre of pandemic recovery plans, which it believes should include a partnership between the government, industry and the UK science base to boost the UK’s innovation and investment performance.

“One swallow doesn’t make a summer and, with the economy at a crossroads, there remains an urgent need to consider how we make a structural change to permanently increase investment for the long term. This must be done in the round of an industrial strategy that looks beyond the horizon, plays to the UK’s undoubted strengths in science and innovation and seeks to truly ‘build back better’,” added Davidge.