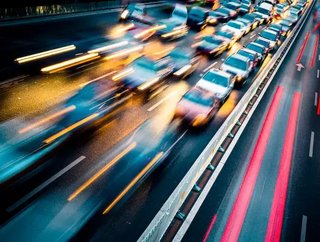 It was revealed that the firm showed a total net profit of $3bn, which is a substantial increase from the same period last year when Volkswagen posted $1.2bn in net income.

However, Frank Vitter, Chief Financial Officer of Volkswagen, believes that as the market requires an increased level of innovation, challenges will only heighten.

Speaking to Squawk Box Europe, Mr Vitter said: “There is a very challenging transition ahead of the entire industry and us certainly as well, which means that even more ambitious CO2 fleet targets we have to meet, this is only to be achieved if you electrify your fleet to a certain extent.”

It has been revealed that Volkswagen’s expenditure on research and development costs reached $11.25bn.

“We have for the longest time been rightly criticized for overspending,” Mr Vitter added. “We rightly prepare to market for an uplift this year in order to be ready for CO2 compliance by 2020 but also for the continued electrification and digitization of our offering, which is critical to meet those targets.”

In September, the company confirmed its plans to spend $6.8bn in electric car production and hopes to develop 10mn electric cars based on its new modular electrification kit platform as it looks to unveil mass production before the end of 2022.