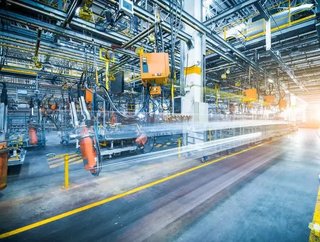 The deal will see CATL begin production in Germany to supply lithium-ion batteries after the contract was signed by China’s Premier Li Keqiang on Monday.

Wolfgang Tiefensee, Thuringia’s Minister of Economic Affairs, revealed to journalists that around €240mn ($280mn) is expected to be invested into the first part of the project.

During the upcoming years, BMW aims to source €4bn ($4.7bn) of battery cells from CATL with €1.5bn of that fund coming from a new facility in Erfurt in Eastern Germany while the rest will be from China.

“We want to supply all the OEMs (manufacturers) in Europe. If the Thuringia project is successful then we can consider other locations,” Zeng said.

German Chancellor Angela Merkel confirmed that the CATL investment was a good move but also insisted that Europe is the preferred option.

“If we could do it ourselves, then I would not be upset,” Merkel said.

It is the hope of the VDMA engineering industry association that CATL’s investment could help increase further investment in battery technology in Europe.

The CATL factory is expected to create around 600 jobs and reach production of 14 gigawatt hours (GWh) by 2022. This is in contrast to the 12 GWh that the company achieved shipments of in 2017.