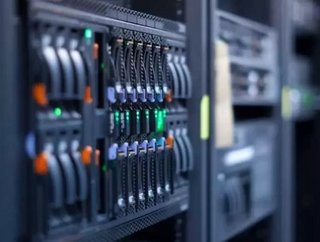 Lenovo Group has received U.S. and European approval to complete its acquisition of IBM Corp.&#39;s low-end server business and plans to use it to grow...

Lenovo Group has received U.S. and European approval to complete its acquisition of IBM Corp.'s low-end server business and plans to use it to grow faster outside its personal computer business, Lenovo's chairman said Monday.

The $2.1 billion acquisition is due to close Wednesday following a successful review by a U.S. government security panel and European and Chinese regulators. Lenovo has said its acquisition of IBM will propel it from a No. 9 ranking among server manufacturers to No. 3 behind Hewlett Packard and Dell.

Lenovo, which bought IBM's PC unit in 2005, has carried out a flurry of acquisitions and launched initiatives including creating a smartphone brand to expand into faster-growing businesses. This year, the company also bought the Motorola Mobility smartphone business from Google for $2.9 billion.

Lenovo, with headquarters in Beijing and in Research Triangle Park, North Carolina, passed HP in 2013 as the No. 1 PC maker, though that achievement was tempered by a slowdown in demand as users shift to mobile devices. Lenovo has said it expects mobile devices to become the bulk of its business in coming years.

In the quarter ending in June, sales of smartphones, tablet computers and other wireless technology rose 32 percent over a year earlier, Lenovo reported earlier. That helped to boost quarterly profit by 23 percent to $214 million.