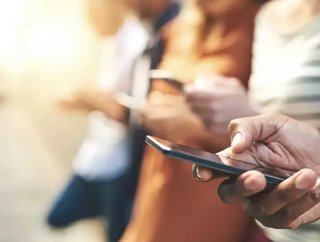 The South Korean multinational electronics company, LG Electronics, has confirmed a significant rise in its third quarter operating profit as the compan...

The South Korean multinational electronics company, LG Electronics, has confirmed a significant rise in its third quarter operating profit as the company saw an increase of 45%, Reuters reports.

With the company’s mobile phone division now showing narrowed losses overall, it is thought that LG’s focus on mid-range mobile phones as well as its cost reduction plans have enabled the firm to experience smaller losses.

It was announced that quarterly profit hit $657mn during the July-September quarter and its quarterly revenue rising 1%, which is what the firm predicted.

Following the launch of the new V40 smartphone, it is anticipated that sales will be boosted substantially to help transform LG Electronics into profit.

However, due to the saturated mobile phone market, it is feared that profit growth could be significantly limited.

Lee Jong-wook, an analyst at Samsung Securities, said: “It’s going to get difficult for LG if it keeps booking losses in its mobile unit, unless it does something extreme such as making a mega-hit product or laying off staff to restructure its business.”

LG’s share price dropped 3.6% after the release of the results.