Another year, another law suit for Apple. Monster and HTC file against Beats 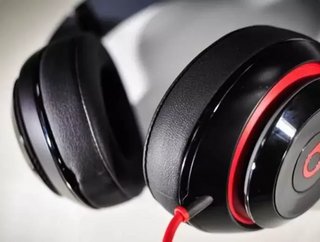 Apple has been hit with yet another lawsuit. This time, the suit is filed against the company it bought for $3 billion last year, Beats.Apple bought hea...

Apple has been hit with yet another lawsuit. This time, the suit is filed against the company it bought for $3 billion last year, Beats.

Monster designed and manufactured the original Beats by Dr. Dre headphones in partnership with Beats’ cofounders - hip-hop artist Andre Young aka Dr. Dre and the Interscope Records founder Jimmy Iovine – until the partnership ended in 2012.

However, reports claim that Dre and Iovine “committed fraud in pirating the headphones” away from Monster and its CEO, Noel Lee:

The suit also suggests that Monster was effectively deprived of millions when its investment in Beats, along with that of co-defendant HTC, was bought back by Dre and Iovine in 2013. “Had the partnership expired on its own terms,” Monster’s lawyer says, “there would have been no transfer of Monster’s years of work on Beats By Dr. Dre.”

The big question however is why has Monster taken so long to file the suit against Beats and Apple? Beats’ acquisition by Apple was officially announced in late May and completed in early August.