Intel invests $1.6b on new assembly-and-test facility in China 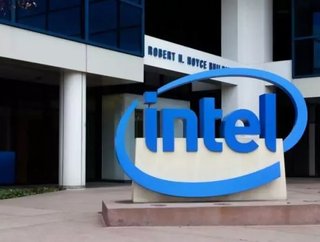 Chip manufacturing giant Intel announced Thursday that is would invest $1.6 billion over the next 15 years on an assembly-and-test facility in Chengdu...

Chip manufacturing giant Intel announced Thursday that is would invest $1.6 billion over the next 15 years on an assembly-and-test facility in Chengdu, China.

The announcement is the latest in a series of commitments the world's largest chipmaker has made in the world's largest electronics market. China a notoriously difficult country for some global electronics companies due to the fact it carefully manages access to its market. Qualcomm, Microsoft, Google and Apple have all struggled for dependable access to the country.

Intel, however, has long made China a priority, investing in manufacturing there to save on production costs and maintain ties to the country's huge consumer market.

Intel opened its first Chengdu manufacturing facility in 2005 and now has four factories in the region.

Intel's focus on China has paid off as the company has raced to play catch-up in mobile technology, a hot market the chipmaker was slow to recognize. The company's mammoth growth in tablet processors this year – it's on track to sell 40 million this year – is fueled in large part by low-end tablets sold in China.

In September, Intel said it would invest $1.5 billion in a Chinese chipmaker to help it gain traction in the smartphone market there. California-based Intel employs 17,500 in Oregon, home to the company's most advanced research and manufacturing and many of its top executives.