Manufacturing orders slip for first time in for months in Germany 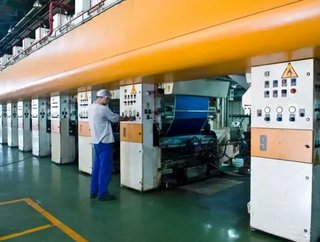 German manufacturing orders fell in November of last year, being the first dip since July 2017, according to the Financial Times. The gauge dropped by...

German manufacturing orders fell in November of last year, being the first dip since July 2017, according to the Financial Times.

The gauge dropped by 0.4% in November from October on a seasonally and working day adjusted basis.

The results differ from the Reuters forecasted 0.5% rise, which is anticipated to be the result of a decline in domestic and international demand.

October’s reading was also corrected from 0.5% to 0.7% according to the Federal Statistics Office.

“Today’s drop in new orders should not ruin the current German growth party. In fact, the decrease comes after three consecutive increases and is rather of a technical nature than any sign of weakness,” reported Carsten Brzeski, and Economist at ING.

In November, Germany’s domestic and foreign orders delinked by 0.4% and 0.5%, respectively.

Eurozone orders increased by 0.7%, whilst orders from other countries fell by 1.2%.

According to Claus Vistesen, an Economist at Petheon Macroeconomics, the rise in European orders “chimes with the story of a continued cyclical upturn in the wider euro area economy at the end of last year.”