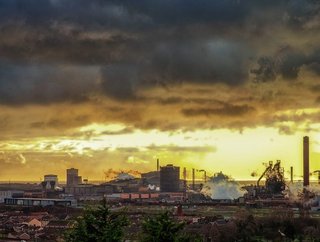 The Indian steel company, Tata Steel, has announced its plans to invest approximately £75mn (US$100mn) into restoring a blast furnace in Wal...

The steel plant is located in Britain’s largest steelworks, Port Talbot, in the south of Wales, claims Reuters.

The funding will prolong the life of the furnace by seven years. The cost of such reparation projects is usually double what the firm is thought to be spending, but often have the outcome of an additional 20 years of life.

Last year, the Indian firm signed a deal with Thyssenkrupp, the German conglomerate, to merge its European steel assets.

The preliminary deal was formed in a bid to manage the overcapacity of steelmaking on the continent.

The firm’s decision to restore the UK-based steel plant has reportedly restored faith in regards to its European commitment.

The company committed £14mn ($20mn) into another Port Talbot-located facility – a mill – earlier this month.

The funds were dedicated to increasing the mill’s capacity to 150,000 tonnes per year.