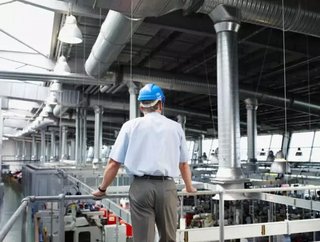 The UK’s manufacturing industry has seen the slowest month of growth in almost a year and a half. The Purchasing Managers’ Index (PMI), released by...

The UK’s manufacturing industry has seen the slowest month of growth in almost a year and a half.

The Purchasing Managers’ Index (PMI), released by IHS Markit, for the month of April saw the lowest reading in 17 months, at 53.9.

This is a significant drop from March’s reading of 55.1 and the forecast for 54.8, predicted by City analysts.

However, the reading still remains above the 50-point threshold that determines expansion from contraction.

“It appears the disappointing start to the year is set to continue in the second quarter, with weaker than anticipated economic conditions and the pound falling again,” commented Duncan Brock at Chartered Institute of Procurement & Supply, sponsor of the PMI survey.

IHS Markit’s report also noted that manufacturer’s confidence in business has reached its lowest level in five months, which is anticipated to linked to Brexit and potential trade barriers.

“Markit’s manufacturing survey provides more evidence that the economy has fundamentally slowed this year, strengthening the case even more for the MPC to hold back from raising interest rates later this month,” remarked Samuel Tombs, Chief UK Economist at Pantheon.