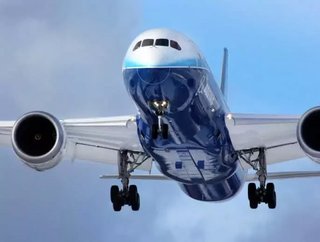 The US-based airline manufacturer, Boeing, has made a deal with the Brazilian aerospace company, Embraer to form a joint venture. The proposed agreemen...

The US-based airline manufacturer, Boeing, has made a deal with the Brazilian aerospace company, Embraer to form a joint venture.

As part of the deal, Boeing would acquire 80% of the Brazilian company’s commercial aircraft and services unit.

The business is anticipated to be worth US$4.75bn, with Boeing’s potential acquisition to be worth approximately $3.8bn.

“By forging this strategic partnership, we will be ideally positioned to generate significant value for both companies' customers, employees and shareholders - and for Brazil and the US,” stated Dennis Muilenburg, CEO of Boeing, the BBC reported.

The Memorandum of Understanding (MoU) will see management remain in Brazil, whilst Boeing would operate the venture in Chicago, US.

“The passenger airline market is much more interested in larger aircraft,” commented Jonathan Root, Senior Vice President at Moody’s, according to the New York Times.