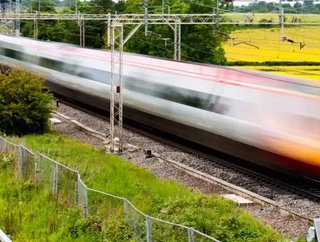 The Canadian transport manufacturer, Bombardier, has submitted a joint bid with the Japanese conglomerate, Hitachi, to build trains for the UK’s High...

The Canadian transport manufacturer, Bombardier, has submitted a joint bid with the Japanese conglomerate, Hitachi, to build trains for the UK’s High Speed Two (HS2) project.

So far, the HS2 has received five bids for the contract – Alstom Transport, Bombardier and Hitachi, Construcciones y Auxiliar de Ferrocarriles (CAF), Patentes Talgo, and Siemens. The winning bid will be announced by HS2 by the end of 2019.

“HS2 will form the backbone of Britain’s future rail network and is a major investment in our future prosperity,” stated Karen Boswell, Hitachi Rail’s Managing Director.

“By joining together in partnership with Bombardier, we will draw on a huge wealth of UK experience and the best in modern technology – including our pioneering ‘bullet train’ experience.”

“Our aim is to deliver a new British icon that will be recognised around the world - a Spitfire for the British railway,” she added, according to Sky News.