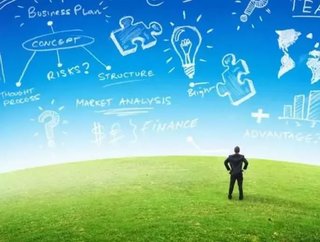 International Festival for Business 2016has secured a diverse collection of thinkers, innovators, statesmen, and business leaders to share their experie...

International Festival for Business 2016 has secured a diverse collection of thinkers, innovators, statesmen, and business leaders to share their experiences. The group forms part of the Blue Skies programme of events that sit around the core business-focused content at the three-week festival taking place in Liverpool, UK, between 13th June and 1st July 2016.

Festival attendees will have the opportunity to listen and reflect on the events that have shaped a group of fascinating people’s lives in an informal environment. The purpose of the Blue Skies programme is to allow participants to network and learn. In addition, there will be a series of open events that day visitors to the festival can enjoy.

Ian McCarthy, Festival Director of IFB2016, said: “The Blue Skies programme is a crucial part of the festival. It builds on the 80 world-class events that we have to provide attendees with a complete festival experience. The calibre of speaker that we have secured sets us apart from any other business event taking place around the world. Spending time IFB2016 this June in Liverpool will be a truly enriching experience.”