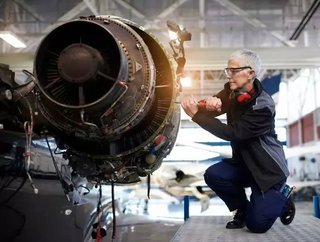 The resulting company is to be named Raytheon Technologies Corporation, and would become the  world’s second largest aerospace-and-defence company by sales, behind only Boeing. The companies said in their press release that the combination would allow them to use advanced technologies to address growing segments of both the aerospace and defence industries. The cultures of the two companies were described as complementary owing to the performance-based nature of both.

“Today is an exciting and transformational day for our companies, and one that brings with it tremendous opportunity for our future success,” said Tom Kennedy, Raytheon’s Chairman and CEO. “Raytheon Technologies will continue a legacy of innovation with an expanded aerospace and defense portfolio supported by the world’s most dedicated workforce. With our enhanced capabilities, we will deliver value to our customers by anticipating and addressing their most complex challenges, while delivering significant value to shareowners.”

The companies said that they expected a number of benefits to follow from the merger in the near and long term, with more than $1bn dollars of annual cost synergies by the fourth year, new revenue opportunities, and a capital return to shareholders of between $18bn and $20bn in the first 3 years. The merger is expected to close in the first half of 2020.

“The combination of United Technologies and Raytheon will define the future of aerospace and defense,” said Greg Hayes, United Technologies Chairman and CEO. “Our two companies have iconic brands that share a long history of innovation, customer focus and proven execution. By joining forces, we will have unsurpassed technology and expanded R&D capabilities that will allow us to invest through business cycles and address our customers’ highest priorities. Merging our portfolios will also deliver cost and revenue synergies that will create long-term value for our customers and shareowners.”