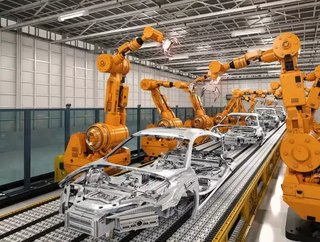 Toyota and the Gordon Institute have stated the creation of the MBA is intended to create growth in the manufacturing sector, which is a key driver of economic development in the region.

The course, according to the Gordon Institute’s executive director, Justin Barnes, will not be automotive specific, despite its strong connection to the Japanese car maker. Instead the MBA will “address manufacturing in general”. Initially, annual intake for the course will be limited to 40 students per year, according to Gordon Institute dean of students Nicola Kleyn.

Business Live reports Kleyn said "her school was wholly responsible for student selection and teaching. Programmes, taught by Gibs faulty, would include both online tuition and 10-day block-releases at the institute.”

Kleyn also stated in a press release that, while “much of the MBA’s content would be general business administration…  elective subjects, research, dissertations and overseas trips would concentrate on manufacturing.”

According to a report by Business Live, the program will be made available to students in 2019. Former Toyota South Africa CEO Johan van Zyl, and the current president of Toyota Europe, said: “The creation of a deep manufacturing culture has contributed to the development of Asian economies such as Japan, Thailand and Korea. I believe we need to start building a similarly deep culture of manufacturing in South Africa.”