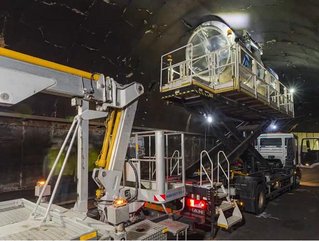 Engineers and designers are feeling the pressure of environmental demands for infrastructure projects as cities set ambitious climate targets. 73% of the UK’s urban population live in cities or towns with net zero targets, and tunnel ventilation plays a significant role in improving efficiency and reducing energy consumption. Not only do designers and engineers face these critical climate demands, but they also face the challenge of keeping costs low while maintaining innovative, industry-leading systems to a wealth of major infrastructures from metro and rail tunnels to roads.

Alongside the challenges of cost, tunnel ventilation also requires a significant number of megawatts to operate, which also contribute alongside the embedded carbon and emissions from the fans themselves. With this in mind, how can these jet fans cut down levels of consumption, as we reach towards net zero targets?

The design and manufacturing challenges for jet fans

The older models of tunnel ventilation are outdated: inefficient, costly, and not with energy consumption in mind. Disrupting these models means that jet fan operators need to challenge the initial embedded carbon, by measuring incredibly accurately alongside the jet fan’s lifetime, which can be between 20-40 years. Jet fans installed in the confined space of a tunnel pose elusive challenges to engineers and designers. Safety requirements in the case of fire, for example, smoke control, as well as maintaining the acceptable air quality and visibility must all be considered. The closer the fan is to the tunnel soffit (roof) and walls the more advantageous, however such placements can lead to greater aerodynamic friction on the discharge, which can negatively impact performance. Jet fan designs are a delicate balancing act of separation, and when achieved, can radically decrease energy consumption and costs significantly.

To overcome these challenges, the traditional jet fan used in tunnel ventilation systems must be reinvented through aerodynamic thrust to reduce airflow and friction. 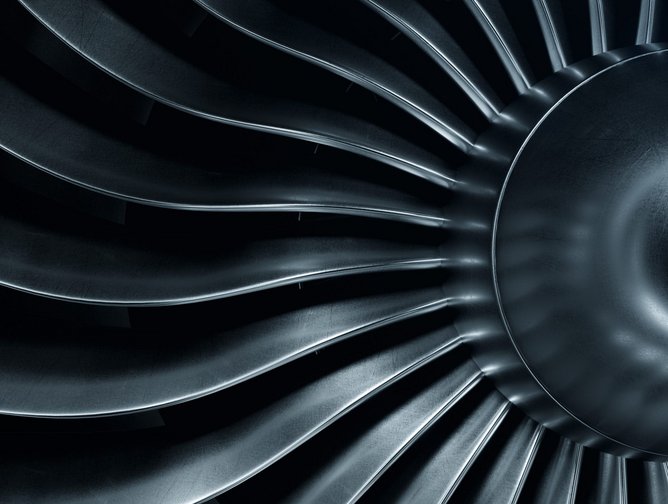 To conquer these challenges, a physics-led simulation solution can be implemented to accurately simulate the jet fan in a vast range of environments, from factory certification labs to the whole tunnel itself. Engineering simulation, like Ansys CFD tools, can provide previously unimaginable experimentation without the constraints of testing and waste, to understand how jet fans will behave in millions of real-world scenarios.

Next generation simulation is a superpower tool to accelerate innovation and secure true sustainability, especially with long-term dividends of a significantly lower carbon footprint. Simulation aids engineers to innovate and develop new technologies much faster, and at lower price points, meaning that tunnel ventilation jet fan manufacturers can assess and optimise whole systems instead of siloed testing components.

Tunnel ventilation is playing a significant role as we reduce carbon emissions across the globe. By accelerating towards greater urban sustainable practices, we can make active strides toward achieving ambitious net zero goals.

Byline by Pepi Maksimovic, Director of Application Engineering at Ansys.