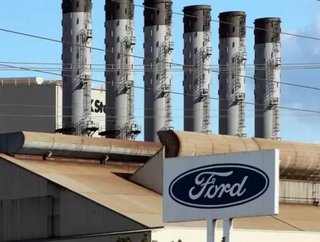 Ford&#39;s diesel engine production plant in Dagenham, UK, is set to reduce its energy and water usage to the point that the company will halve the ener...

Ford's diesel engine production plant in Dagenham, UK, is set to reduce its energy and water usage to the point that the company will halve the energy needed to make each engine.

The new Ford EcoBlue 2.0 engine will reduce energy and water consumption by over 50 percent when compared with the 1.8 TDCi diesel engine.

This is a difference of 188kWh in 2011 compared with just 92kWh this year. LED lighting, a reduction in the volume of coolant pumped around the facility, and the use of minimum quantity lubrication tools have contributed to this.

The MQL tools replace large amounts of coolant with a fine oil mist, reducing water usage by a huge 99.8 percent.

Ford could save 17.5 million litres per year compared to 2011, making water use per engine some of the lowest at any global Ford facility.

Ford also has three wind turbines at its Dagenham side, which should provide enough energy to finalise the assembly building for the EcoBlue engine.

As reported by Business Green, Linda Cash, Vice President of Manufacturing at Ford of Europe, said: "Ford is using the latest technologies to ensure our all-new EcoBlue diesel engine production meets the highest standards for sustainability and makes a significant contribution to our global environmental targets."