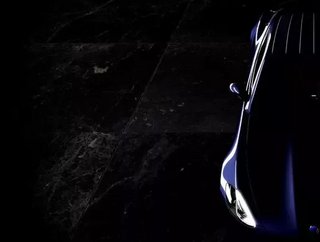 Following the recent announcement that Karma Automotive raised $100 million, Manufacturing Global takes a look at the company and its future in the EV arena.

The company and its parent company, Wanxiang Group, are seeking a total of $300 million to tap into the surge for the demand for luxury electric cars.

The purchased assets, however, excluded the Fisker brand and trademarks owned by Henrik Fisker, a former Aston Martin Design Director.

Based on the Fisker Karma, using much of the purchased exterior and interior design.

Billed as the ultimate plug-in hybrid, the Revero is a four-seater and powered by two electric motors. In its basic level, this combination produces a total output of 403bhp and 981 lb-ft of torque with a 0-60mph in 4.5 secs. The engine, a turbocharged 2.0-litre four-cylinder General Motors power plant, acts as the on-board generator. This is soon to change to a BMW 1.5 litre unit for long-range and better fuel efficiency. 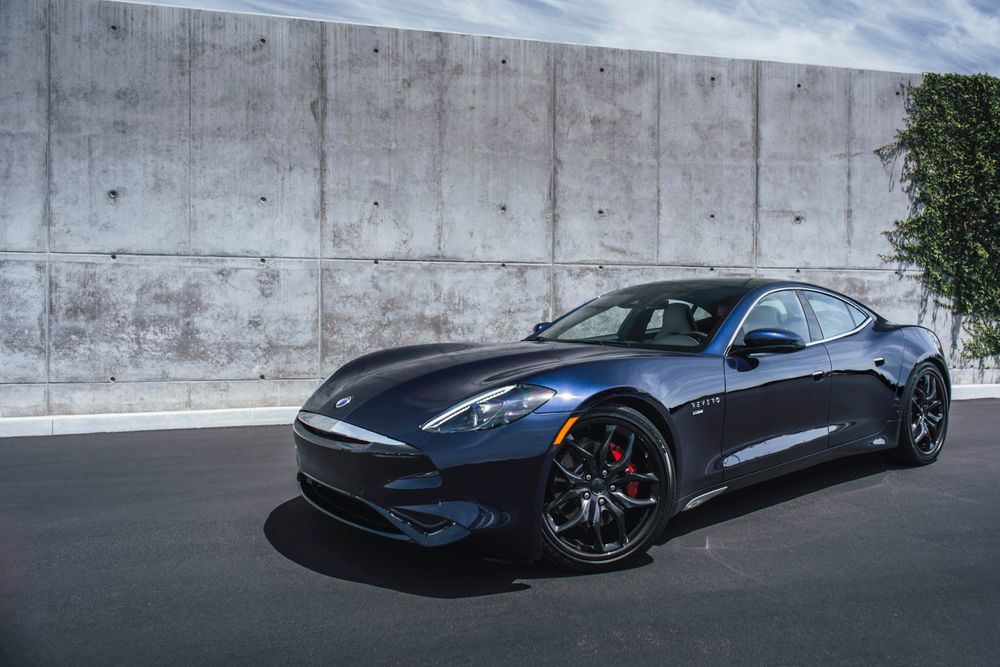 This new offering will produce an output of 528bhp and a 0-60mph of 4.5 sec. The unit will feature a 28kWh battery which should allow a range of around 80 miles of electric-only. 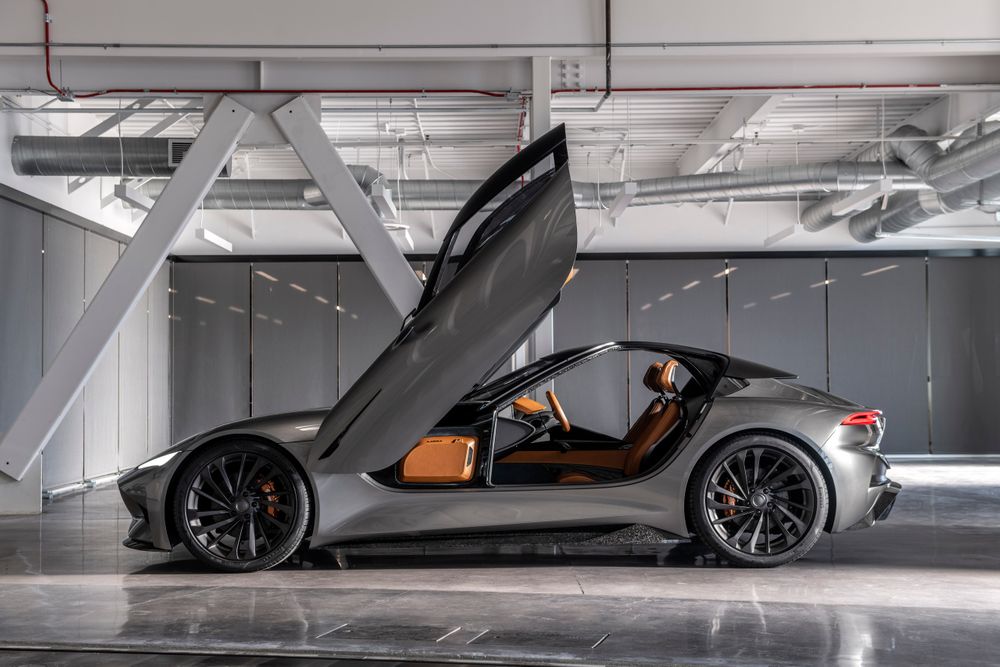 Unveiled at the Shanghai Motor Show, the SC1 is designed to showcase the firm’s ambitions. A fully electric vehicle highlights the future design direction. A 5G connectivity and other ‘cutting edge’ tech will include touch, voice and eye commands. 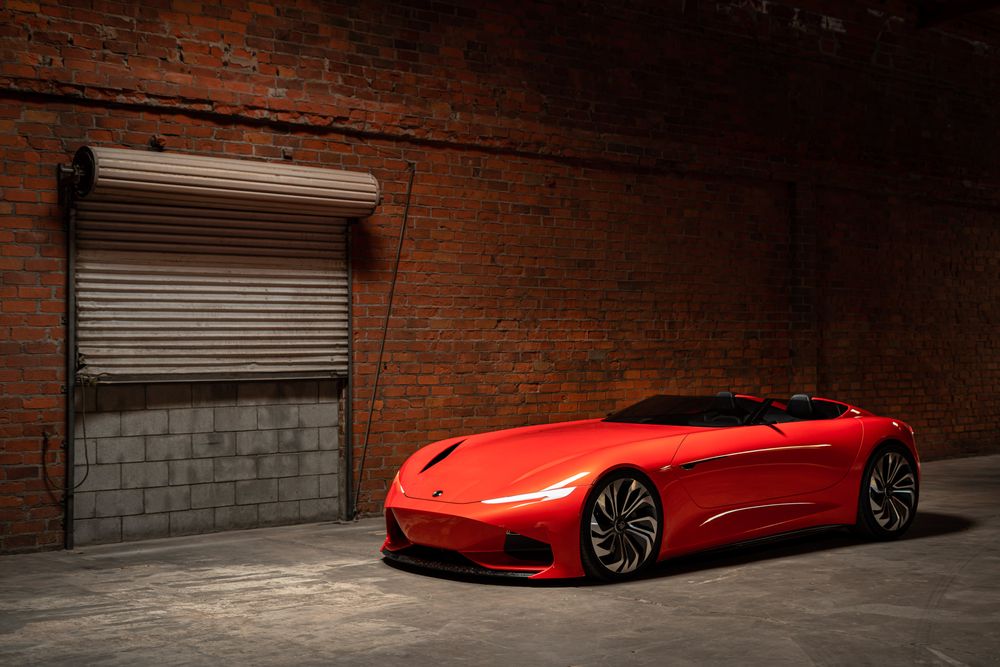