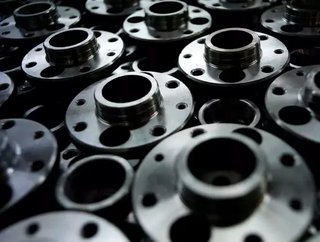 Kawasaki Heavy Industries, the Japanese public multinational manufacturer of motorcycles, heavy equipment, aerospace and defence equipment, rolling stock and ships, has completed the construction of a new manufacturing plant in India, as it strengthens its six-region operational structure.

With a focus on capitalising on the growing demand for hydraulic excavators in India, the company built its 12,5000 square metres plant in Bengaluru, Karnataka, India. The plant has a capacity to produce around 20,000 units per year and will begin operation in April 2019.

“The move reflects Kawasaki’s commitment to meet the demand for hydraulic equipment used by local construction machinery manufacturers, and to generate new demand,” the company said in a statement.

The new plant is the second in the area, with an 8,000 square metres hydraulic pump and motor plant in operation since 2012. With the new plants additional production capacity, Kawasaki has been able to double its existing capacity to 40,000 units per year.

The increased production capability will enable Kawasaki to respond more flexibly to its customers’ varying production volumes,” it said.

Kawasaki has been strengthening its six-region operational structure, encompassing Japan, the UK, the US, Korea, China, and India – the focus of the current bolstering of production capabilities. In order to comprehensively enhance customer satisfaction, Kawasaki will further its efforts worldwide in developing and delivering high-quality, high-performance products and providing full after-sales services for this rapidly-growing hydraulic equipment sector.