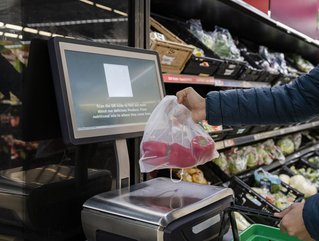 In an effort to streamline the shopping experience, some supermarkets are piloting stores without checkout areas, where purchases are channelled through a mobile app. As a result, there is little reason for self-service scales to print physical labels for weighed produce. Yet what are the consequences in terms of certification and what action do manufacturers need to take, asks Roy Scholten, Senior Approvals Expert at NMi.

Supermarkets continually look to enhance the shopper experience, whether by upgrading existing processes or introducing innovative and transformative technology. One of the most radical changes currently being explored by several supermarkets is ‘till-less’ stores without checkout areas. This high-tech concept automatically records shoppers’ purchases, with the transaction made via a mobile app. This streamlined system extends to self-service scales in the store for weighing fresh produce. Given that most self-service weighing instruments are now PC-based, they have larger screens to display information, including QR codes, potentially removing the need to print a physical label. As a result, all processes can remain within an app on the shopper’s phone, thereby cutting costs and reducing paper usage. 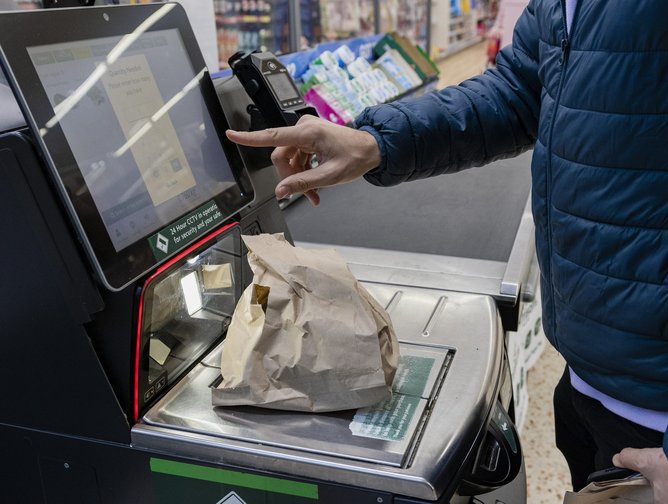 The need for practical technology solutions

Despite these advances, legislation is still playing catch-up, which can prove an obstacle to introducing label-free scales. Even understanding existing legislation – namely the 2014/31/EU directive – is difficult. Still, at its core, legislation states that if a direct sales app repeats the measurement result and the scale does not print a label, the app must be certified. However, if the app only displays the price and product name, then certification can be avoided. An alternative is to continue printing labels in conjunction with an app to cover all bases. This way, none of the upstream systems need to be certified.

Currently, notified bodies must certify every system up to the point of printing. However, given the absence of printed receipts when using digital platforms, there is theoretically no defined end to the certification process. Added to this complexity is the lack of a consolidated interpretation of the current legislation. After multiple discussions within the WELMEC Working Group 2, the consensus remains that paper tickets are necessary, in strict accordance with the European Commission directive. Yet some member states are making their own laws stating the opposite. Thus, while opinions may be harmonised from a legislative point of view, they often differ in practice.

For many industrial applications, the issue does not present as much difficulty because the ‘durable proof’ of certification can come in the form of both a print-out or digital storage on a PC (so long as the information is protected against modification). The standards and technology to support such a move already exist. However, the slow pace of legislative change – not expected for another four-to-five years – continues to prove the most significant obstacle.

The most practical workaround would be to transfer only the product name and price to the app, allowing manufacturers to limit the metrology aspect to exactly where it belongs: the weighing instrument. After all, displaying a product’s weight was introduced primarily to ensure consumers could make their own price calculations when scales historically had limited functionality and were prone to errors. The rules and standards we have today are designed to counteract such errors, which have mostly been eradicated by technological improvements.

Despite the topic’s complexity, it is the responsibility of notified bodies, like NMi, to support customers in deciding on the approach that best suits them. It would be easy to adhere strictly to the EU directive and turn away all requests for paperless scales, but demand calls for solutions that stick to current regulations while enabling new techniques as far as possible. Even for type approvals that push the limits of the legislation, customers deserve to receive proper guidance throughout this process.